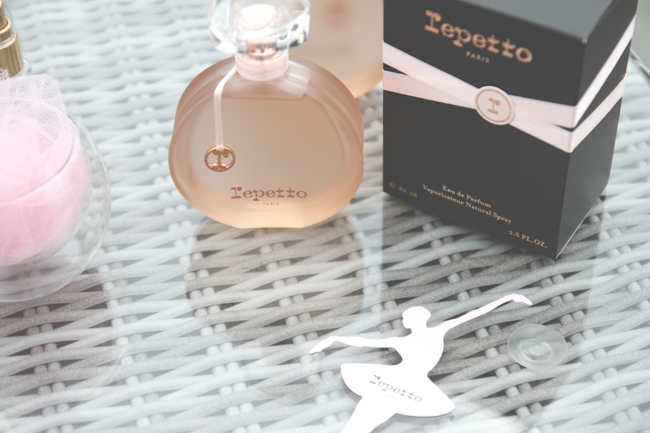 Last Tueday I had the happy privilege to be invited for an afternoon tea in Dorothée Gilbert’s home. She’s the prima ballerina for the Opéra de Paris, no less !

At this occasion, and surrounded by 5 journalists, I got to discover the new Repetto fragrance, the Eau de Parfum. After the success of their Eau de Toilette, which was launched a little bit more than a year ago, Repetto sustained their momentum with an Eau de Parfum.

Repetto’s Eau de Parfum is a variation, but more sensual and carnal.

Olivier Polge worked on the original formula : the rose is sweetened by some vanilla pod, the pear is replaced by plum pulp. The cherry and orange blossoms make it a new composition. And to end on a fusion of addictive notes, an ambergris elixir with patchouli oil.

I already very much enjoyed the Eau de Toilette but with this Eau de Parfum you can smell a more intense perfume. I like it.

The packaging uses the codes of the Repetto shoebox : black outside and pink outside and a tender pink satin ribbon. Everything is hand-wrapped, piece after piece.

No doubt that the magical venue (a rooftop with a 360° view of Paris), as well as Dorothée Gilbert’s kindness and impressive grace, finished charming me.

It was the first time I met a ballet dancer. Dorothée is a radiant star, the fact that she became a mom recently probably plays a big role in that. I was amazed by her simple and sweet beauty and I envied her place of work. She probably rekindled the dream I had when I was a little girl trying ballet dancing for the first time.

To stay in this sweetness, and because I’m spoiling you this summer, you can win 3 Repetto’s Eau de Parfum on this blog.

To try and win you just have to leave a comment down below.

You have until July 31, midnight. For France only. 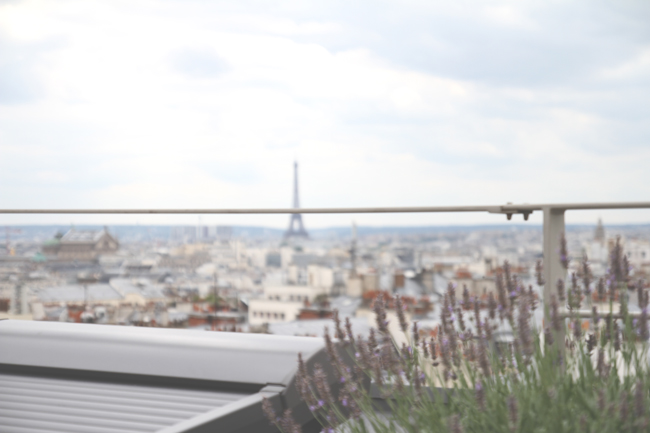 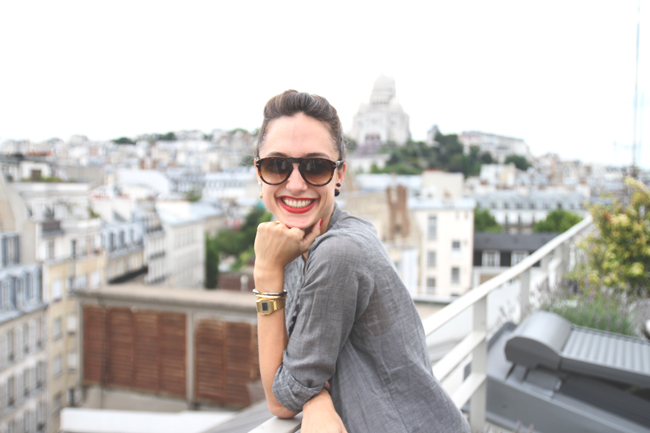 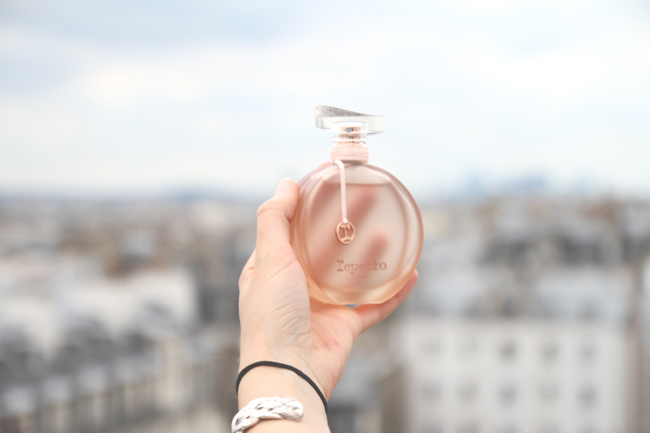 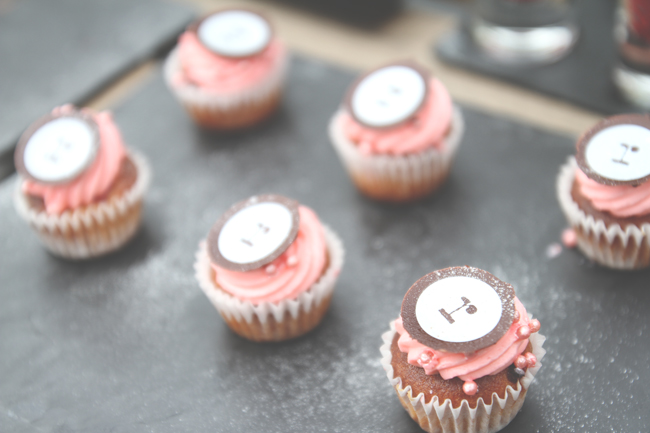 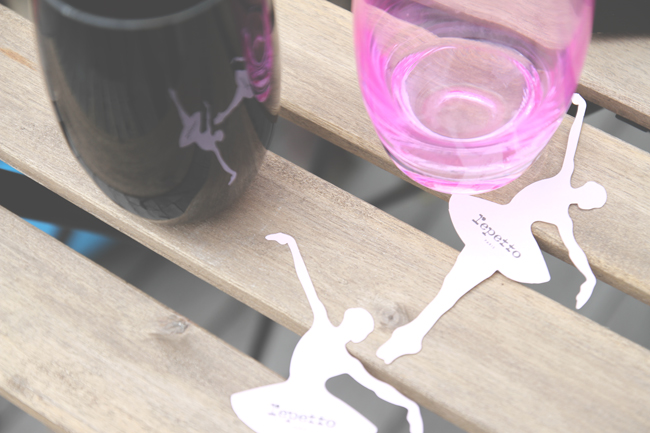 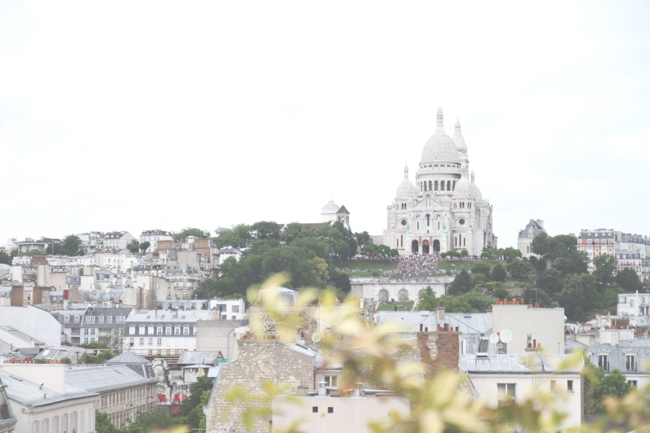 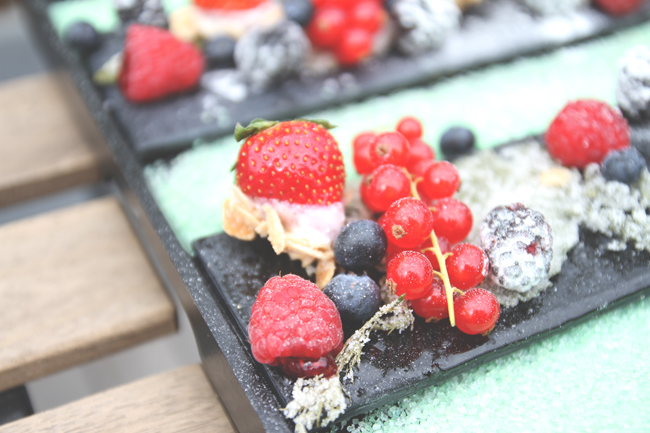 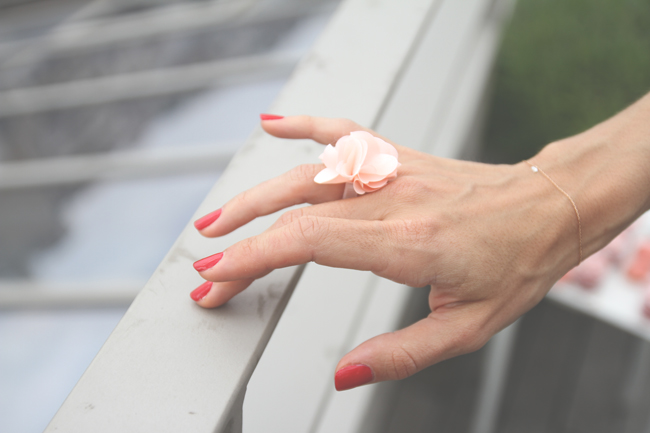 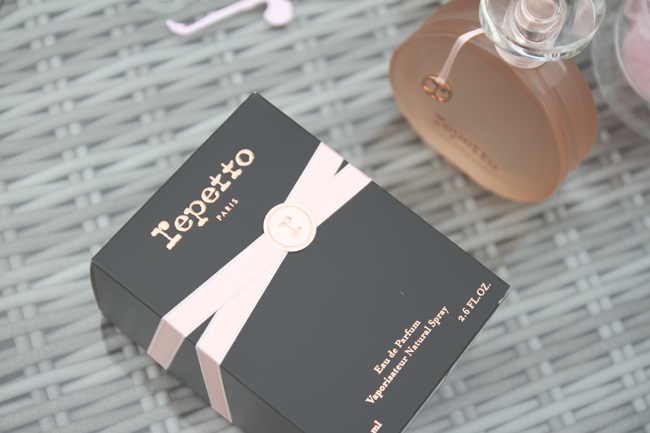