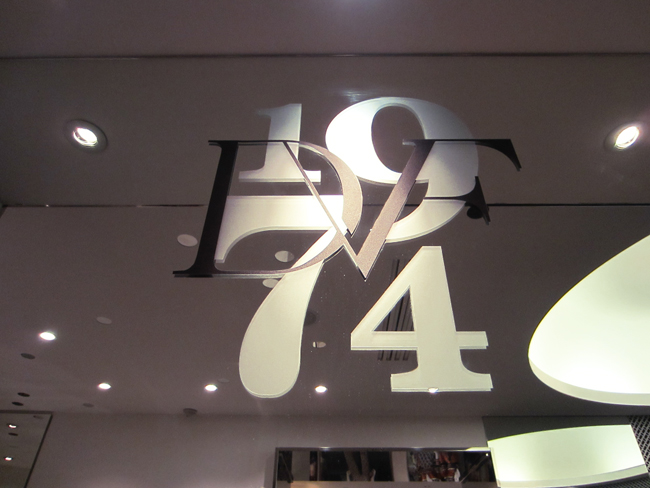 Last week, I was invited to the Diane Von Furstenberg cocktail party to celebrate the 40th anniversary of her famous “wrap dress”.

And if I want to talk about it on the blog today, it’s also because this revolutionary dress suits every morphology. Incidentally, we saw a lot of it 6 or 7 weeks ago at Torrid’s, they were offering different styles.

It was in the 70’s that Diane Von Furstenberg, this belgian-american designer, imagined a dress you tie up, an easy dress, with no buttons, a dress that celebrates women’s freedom. You can wear it by day or by night, all you have to do is add a few jewels, a pair of stilettos, and this magic dress enhances any woman.

During this party I also discovered that DVF used to offer these dresses until a (french)size 46 but sadly this size didn’t find its buyers and was canceled. Which is crazy because no many luxury brands offer this size, I mostly think that no one knew ! Dammit !

The strong point of these dresses ? The prints, sometimes blended together, that make the dress unique and practical. In 1976, DVF sold 5 millions wrap dresses, a woldwide hit for this designer that emigrated to the United States.

Twenty years later, Diane realizes that the success of her dress is still alive since the stars are still wearing them on the red carpets and are fighting over a few vintage designs. Even Carrie Bradshaw wears one in an episode of Sex and the City. DVF then decides to launch her brand again in New York, and this return is again a hit.

This year, DVF is celebrating the 40th anniversary of the “wrap dress”, a free retrospective exhibition is held in Los Angeles until May 1st, if you get a chance to stop by, think about it !

When it comes to me, I would have gladly fallen for a dress but instead I almost bought a delicious little kitten bag. I won’t forget about it just now.

I was also surprised by the price range for a luxury brand. To give you an idea, a DVF dress costs almost the same as a Marina Rinaldi or Anna Scholz dress, and some little bags from €150.

I hope you enjoyed this story and next time you wear a wrap dress you’ll have a thought for its creator. 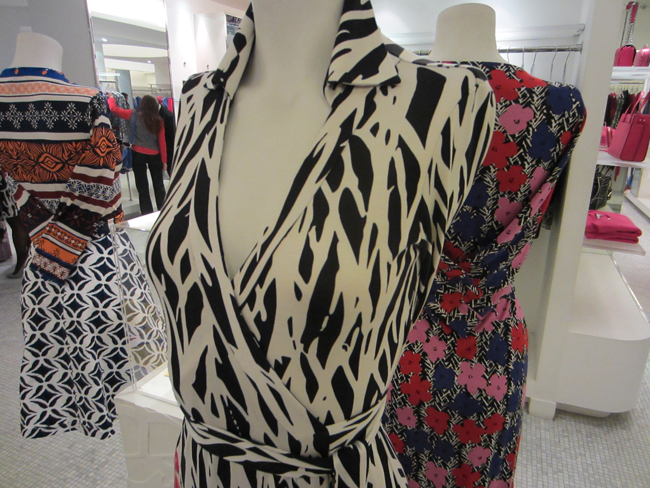 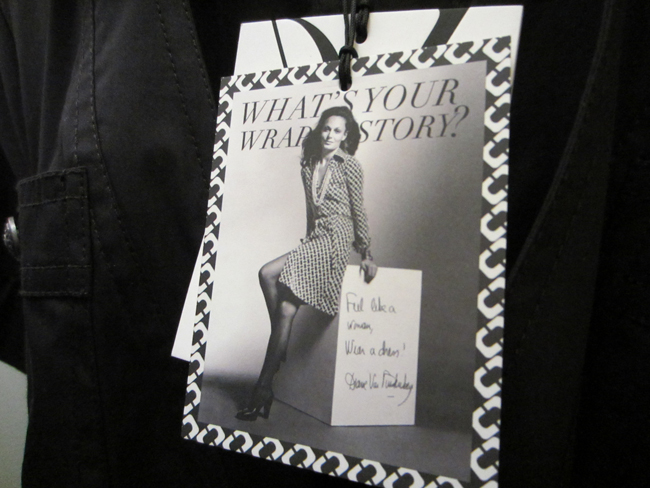 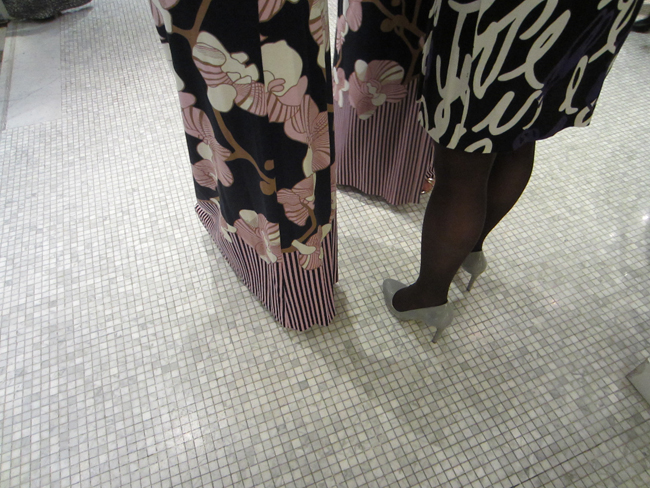 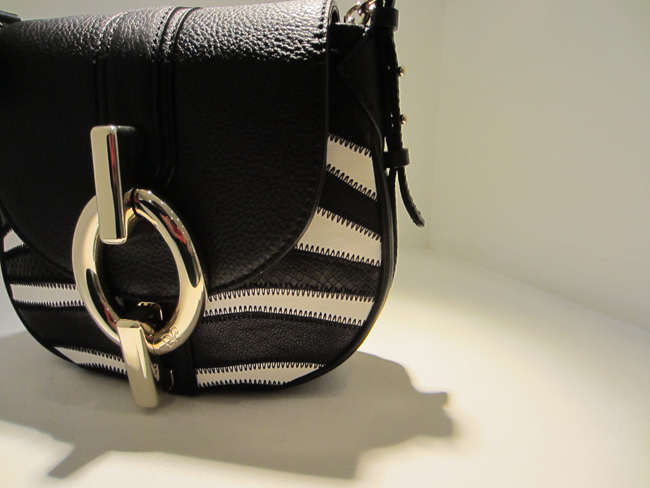 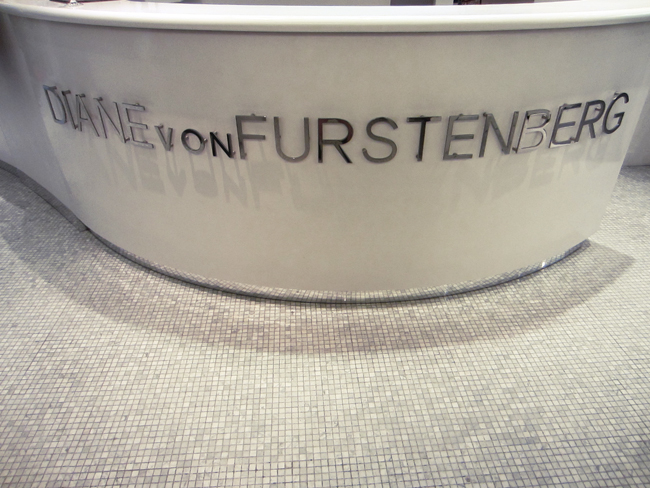 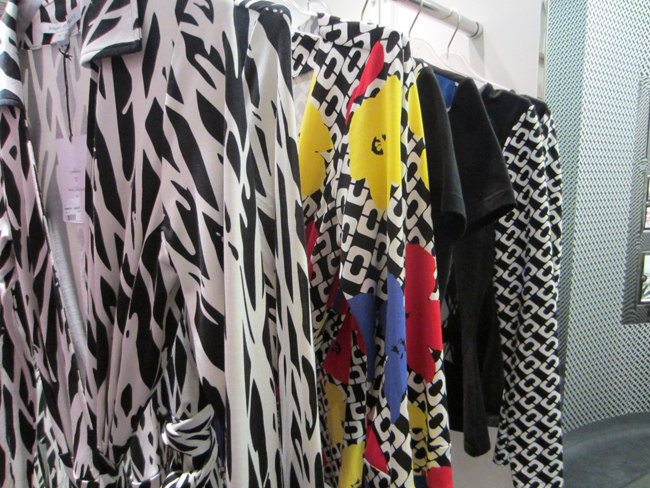 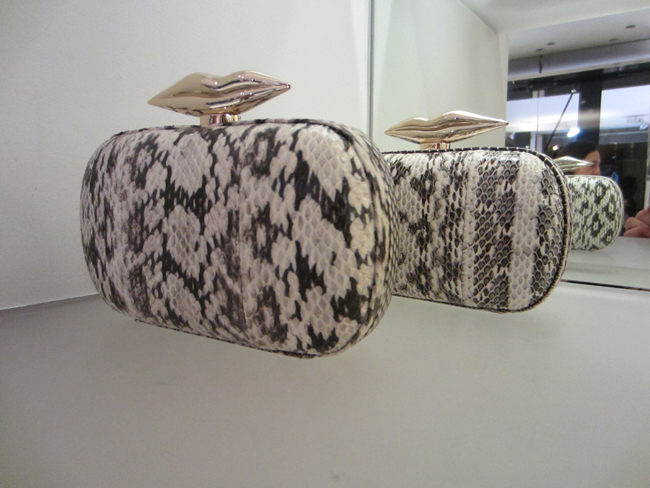 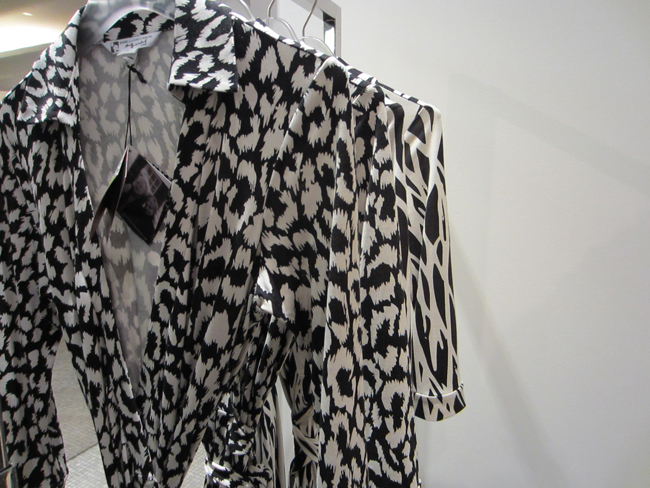 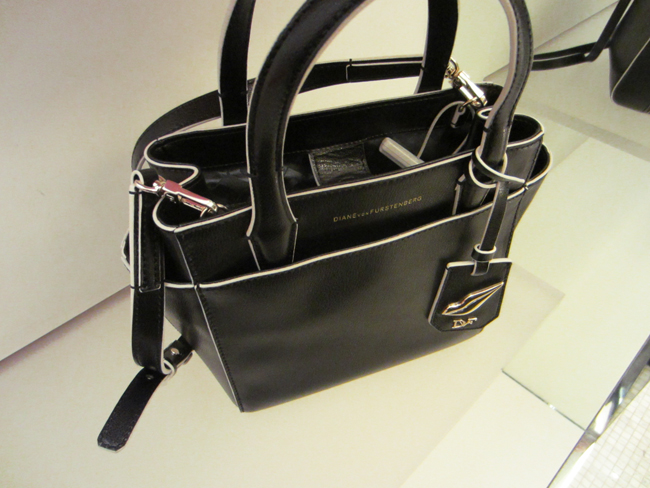 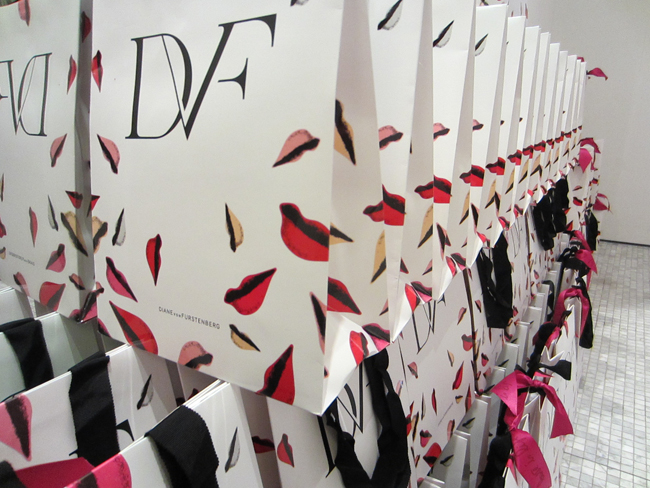 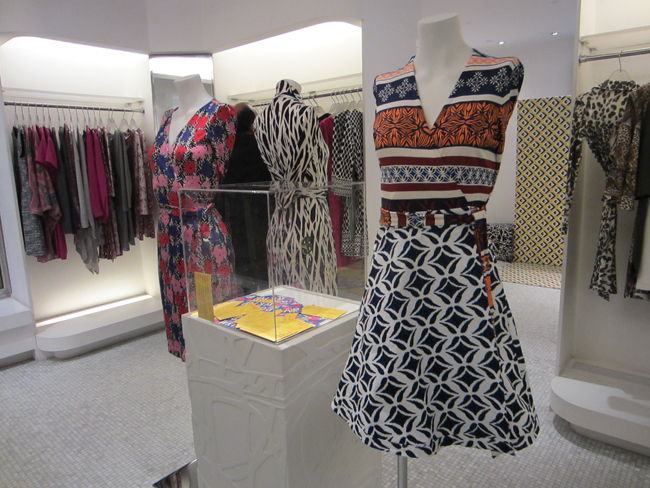 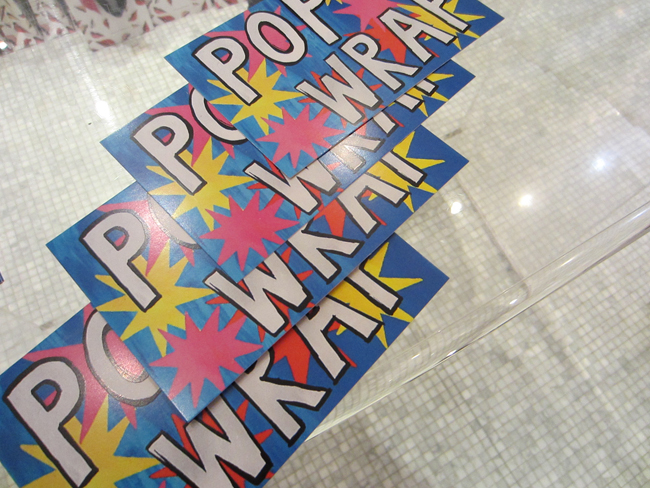 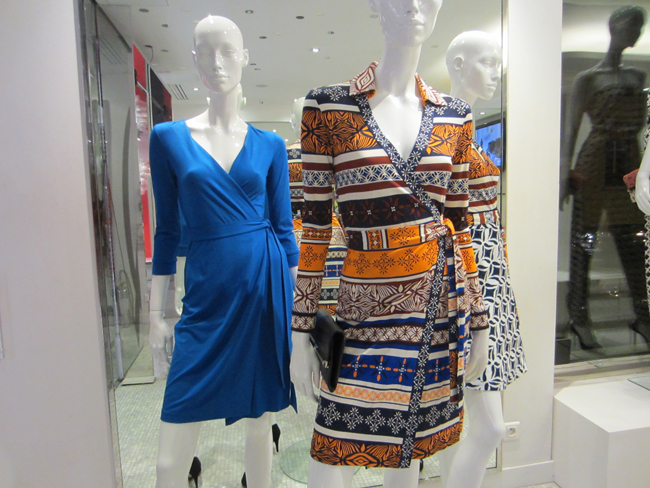 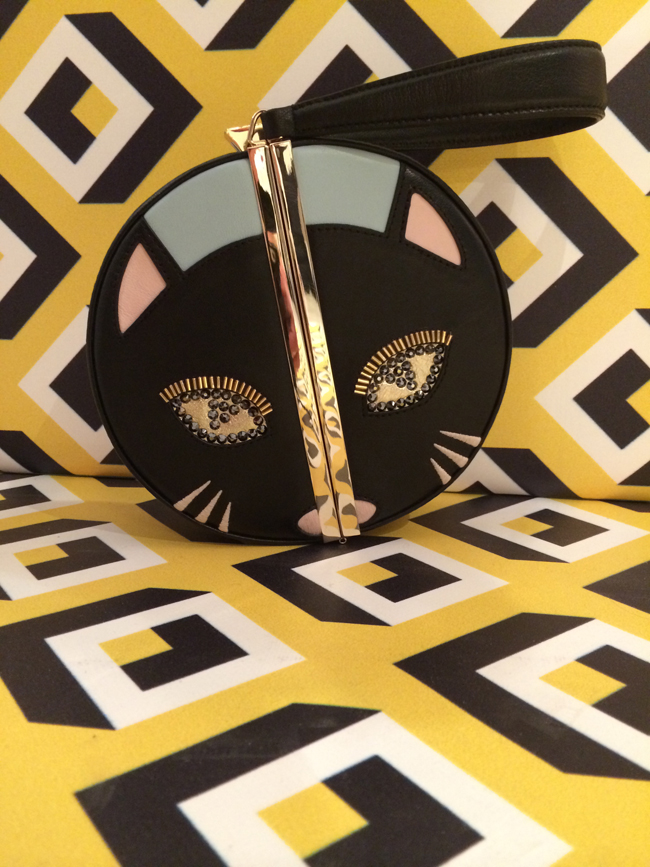